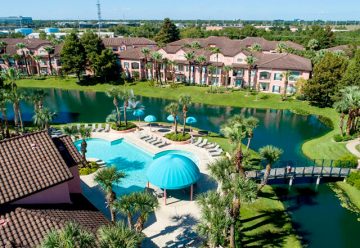 Clear Lake City is located in the southeast part of Harris County in Texas. Most of the Clear Lake community lies within the corporate limits of the city of Houston, however there is a small eastern portion of Clear Lake which stretches into the city limits of Pasadena, Texas. Clear Lake City is a master planned community which was originally developed by the Friendswood Development Company, and built on land which was originally sold to the Humble Oil and Refining Company in 1938.